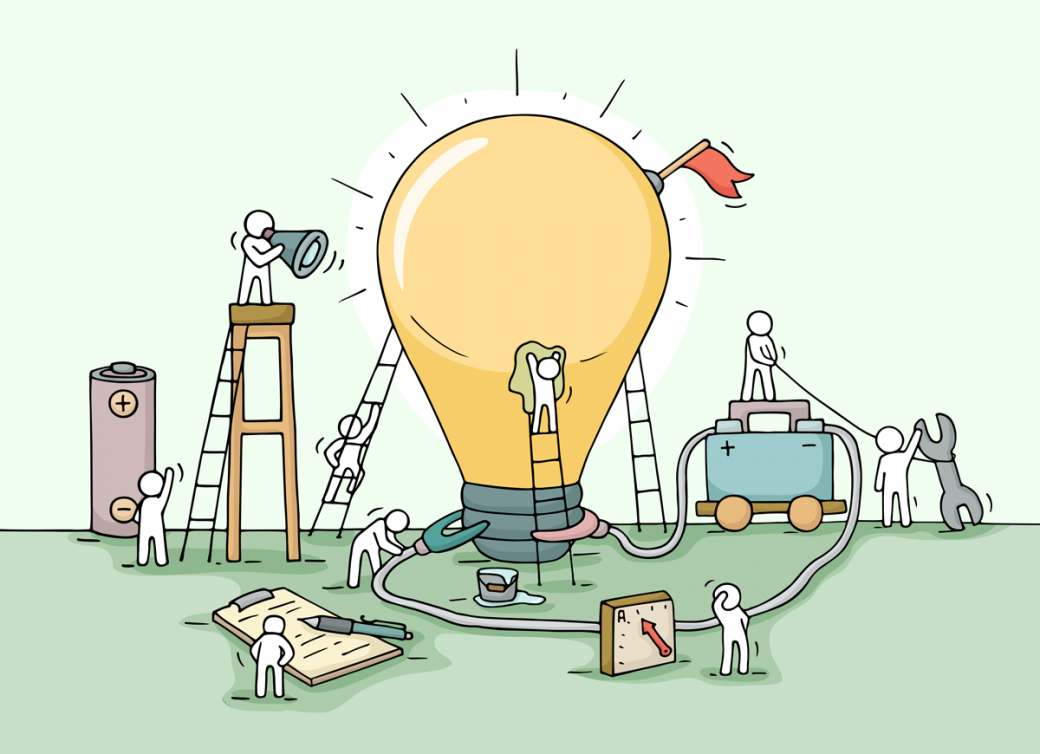 Tweet
Follow me
Yes and no
Cooperate culture is like a shadow. It constantly follows the organization and cannot be changed although it experiences continuous change itself. Thus, it’s fed from outside but not described: read-only.
There might be great commitments on a leadership level: We do / develop a culture of communication / of change / of mistakes until the end of this year … but all in vain. As the culture only shows what is normal, right and conventional for today. Not only formally but also and particularly informally. Hence, it is the most honest side of the coin.
Our culture is capable of making nonsense become invisible and to seem logic.
This becomes apparent for foreigners (advisers with the famous perspective from outside) or newcomers (who have not become familiar with the processes yet).
The organization has exactly the culture it deserves. You don’t like it? Then you have to change something in the organization itself. Such as…? Depends on where the shoe exactly pinches.
If you prefer cosmetics, found a working group with a small budget, organize a super-duper-magic-kick-off-meeting in a hip location and the whole thing was for nothing… well, you might already know it…
But if you summon up your courage and really want to change something: well, just call me and we start a real dialogue.

This site uses Akismet to reduce spam. Learn how your comment data is processed.